Welcome to the No Such Thing A Bad Movie Podcast 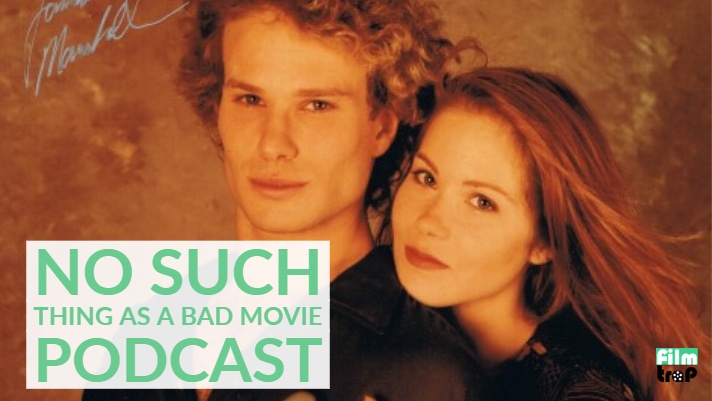 We’re proud to welcome the NO SUCH THING AS A BAD MOVIE podcast to the FILM TRAP family!

Every episode April Etmanski, Colin Cunningham, Justin Decloux (with a rotating group of guests) will tackle two ‘bad’ movies, but instead of focusing only on how they fail, they will a herculean effort to talk about what they LIKE about them

The first two episodes are currently available and a new ones will be released bi-weekly.

On the first episode they watched the techno musical drama VIBRATIONS and then visited Italy for SHOCKING DARK, a film ‘inspired’ by ALIENS.

On our second episode, we watched the gymnastic karate classic GYMKATA and the lost-but-now-found JUNGLE TRAP.