Welcome to the Jungle – Video Dump #1 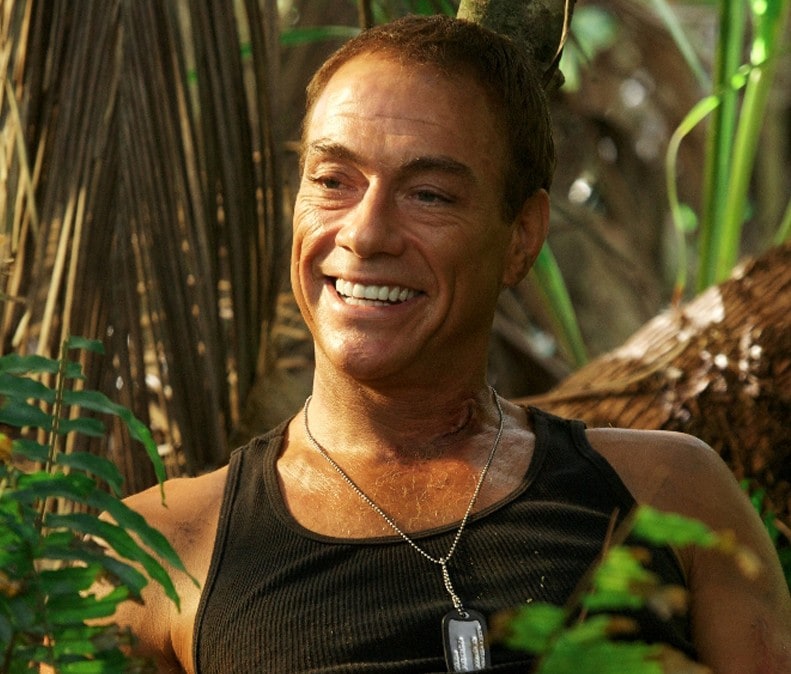 by Mark Hanson
When there’s no more room in the video store, the dead titles will… hit the sell-off bin? Here I subject myself to some of these movies before they get lost in the abyss. 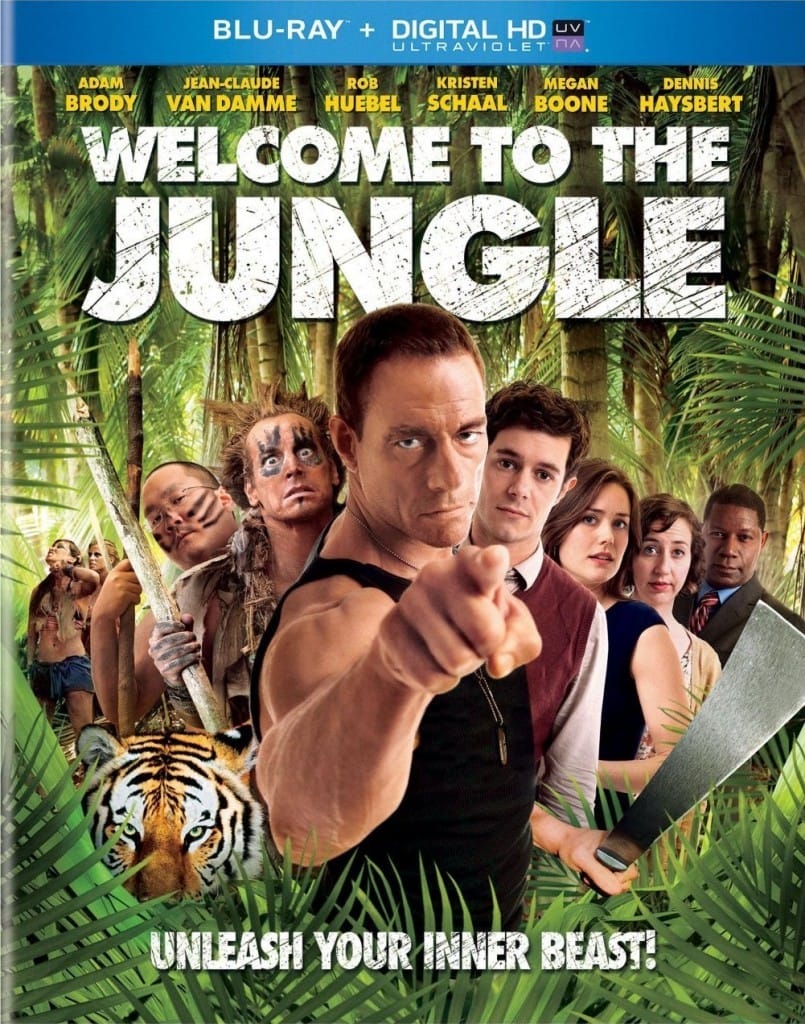 The film JCVD is one of two actually great movies that the actor/kickboxer extraordinaire JCVD has made since his ‘90s heyday (the other being Universal Soldier: Day of Reckoning, but that’s a whole other term paper right there). It was funny and self-reflexive and proved Van Damme had some decent acting chops (at least when playing himself) while also showing off a few legitimately solid action sequences. It felt like the culmination of his entire career, but it also understood that he was more than comfortable in the world of cheap DTV action flicks that he’d been wallowing in for almost a decade at that point. So it was no surprise that he went right back to that world afterwards, cranking out the same generic stuff at the rate of one or two a year. 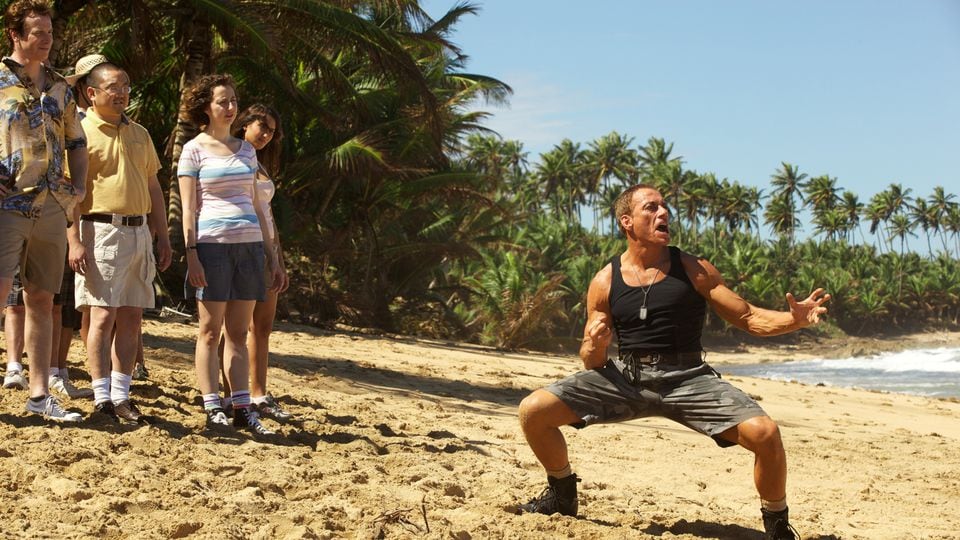 So when a movie like Welcome to the Jungle turns up, my interest automatically piques. Released a couple of years ago to virtually no notice, it offers Van Damme flexing his intentional comedy muscles playing a former special forces/military guy named Storm Rothchild who leads a group of white collar drones to a deserted island for some kind of insane company retreat. Van Damme is clearly riffing on his persona with his overly-macho portrayal of Storm, but it becomes clear pretty quickly that this isn’t going to be another journey of self-exploration like JCVD was.
The retreat quickly goes wrong and everyone gets stranded on the island. The office workers descend into warring tribes a la “Lord of the Flies”, with meek-but-good-hearted Chris (Adam Brody, reviving that famous Seth Cohen persona) on the one side facing off against psychotic asshole Phil (Rob Huebel, who’s pretty funny) on the other. Despite the offbeat setup, the way the story plays out is actually pretty conventional, with Chris having to overcome his persistent nice-guyness so that he can finally stand up for himself and not get walked all over, both on the island and back at work. There are some other characters like a love interest and some wacky friends but they all basically exist just to make sure Chris completes his character arc.

But what about Van Damme? He looks like he just walked in off the set of those bizarre Go Daddy ads that he was in, which he probably did since this was made around the same time. And despite his prominent position on the cover art, he recedes more into a supporting role as the movie goes on. But he’s definitely got some moments, including a weird power-point presentation that he gives to the workers before they leave and a fight with an incredibly fake looking tiger. He fully commits to his weird character and there’s certainly something to be said for that.
So while I’m not sure I would wholeheartedly recommend that you go out and track this down, Welcome to the Jungle does have an absurd charm reminiscent of certain throwaway ‘80s comedies or early Adam Sandler movies that work well if you stumble across them on television when you’re killing time. I mean, any movie where Van Damme engages in combat with a tiger is probably worth a look, right? Maybe we’ll end up getting a late career comedy run from the former mullet-headed wonder.