The Star Wars Puncast #11 – Good These Clone Wars Are 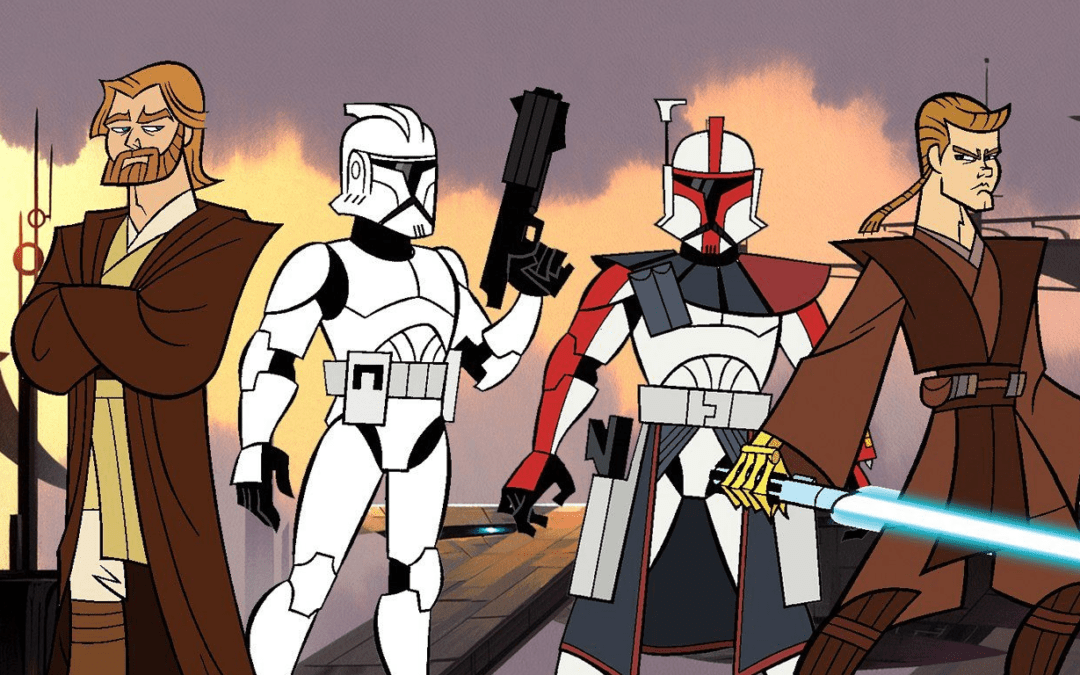 Peter gives Justin and Mathew a break from Star Wars: The Clone Wars with Volume 1 of Genndy Tartakovsky’s Star Wars: Clone Wars, the 2D micro-series that originally filled the gap between Attack of the Clones and Revenge of the Sith. And wouldn’t you know it – the gang loves them! So much so that they’re now dreading returning to the original series next week. Peter also surprises everyone by remembering details from Stephen Hopkins’ LOST IN SPACE!