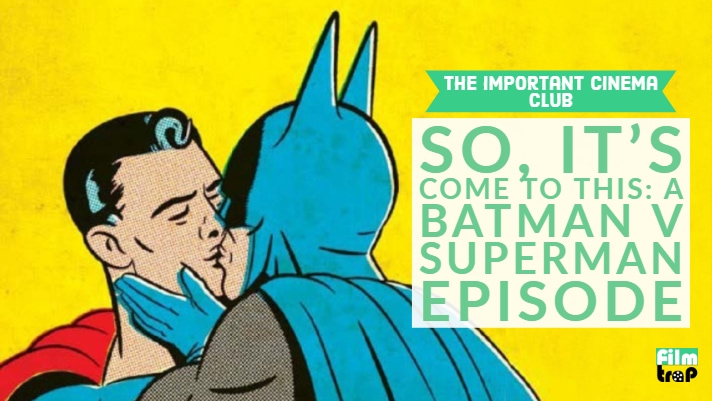 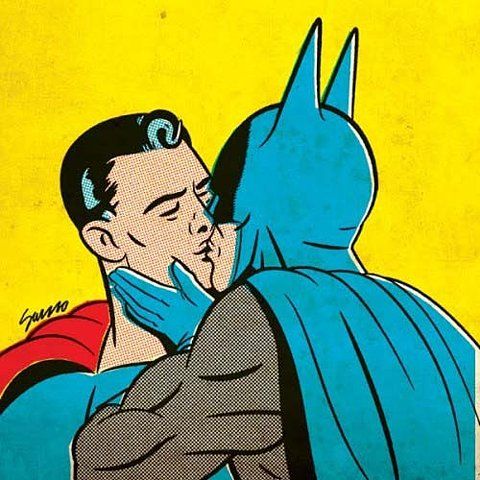 In anticipation of Batman V Superman, Justin and Will crumble to societal pressure and join 98% of the internet in discussing two dudes that love to punch each other. They watch Tim Burton’s Batman and Richard Donner’s Superman and break down why they work, what they love about them, and why Will can’t be critical of the Bat and Justin’s just another loser Webhead.

Having witnessed his parents’ brutal murder as a child, millionaire philanthropist Bruce Wayne (Michael Keaton) fights crime in Gotham City disguised as Batman, a costumed hero who strikes fear into the hearts of villains. But when a deformed madman who calls himself “The Joker” (Jack Nicholson) seizes control of Gotham’s criminal underworld, Batman must face his most ruthless nemesis ever while protecting both his identity and his love interest, reporter Vicki Vale (Kim Basinger).

It’s been nearly two years since Superman’s (Henry Cavill) colossal battle with Zod (Michael Shannon) devastated the city of Metropolis. The loss of life and collateral damage left many feeling angry and helpless, including crime-fighting billionaire Bruce Wayne (Ben Affleck). Convinced that Superman is now a threat to humanity, Batman embarks on a personal vendetta to end his reign on Earth, while the conniving Lex Luthor (Jesse Eisenberg) launches his own crusade against the Man of Steel.