The Rezort: Spelling Mistakes of The Walking Dead

I don’t know what it is about random horror and zombie movies that make me want to watch them. Especially nowadays with the zombie genre. Right now you would be hard-pressed to find a genre that is more played out than the Z. The market has been completely saturated with the low budget walking dead.

Still, that has never stopped me from wading through the floating turds out there, and believe it or not, sometimes I get lucky, and a film that isn’t completely awful floats to the top.

It is for that chance at a solid floater that I ended up watching the unfortunately titled “The Rezort.”

It doesn’t take long to figure out that this is basically “Jurassic Park” with zombies. Yet, it still worked for me. To be honest, though, “The Rezort” worked a lot better as a quieter drama about humanity than it did as a zombie outbreak flick.

The characters are part of a society recovering from a zombie apocalypse. Millions have died, and the world is doing its best to get back on its feet. Inside this world is “The Resort”, not spelled with a “Z” in the film, only the title. It is an isolated island that was overrun by the walking dead but is now used as a vacation place for people to come and take their frustrations out on the zombies. It doesn’t take a brain surgeon to figure out where this is going to go plot wise.

Still, the characters were all on the island for different reasons, and not all of them cliche. 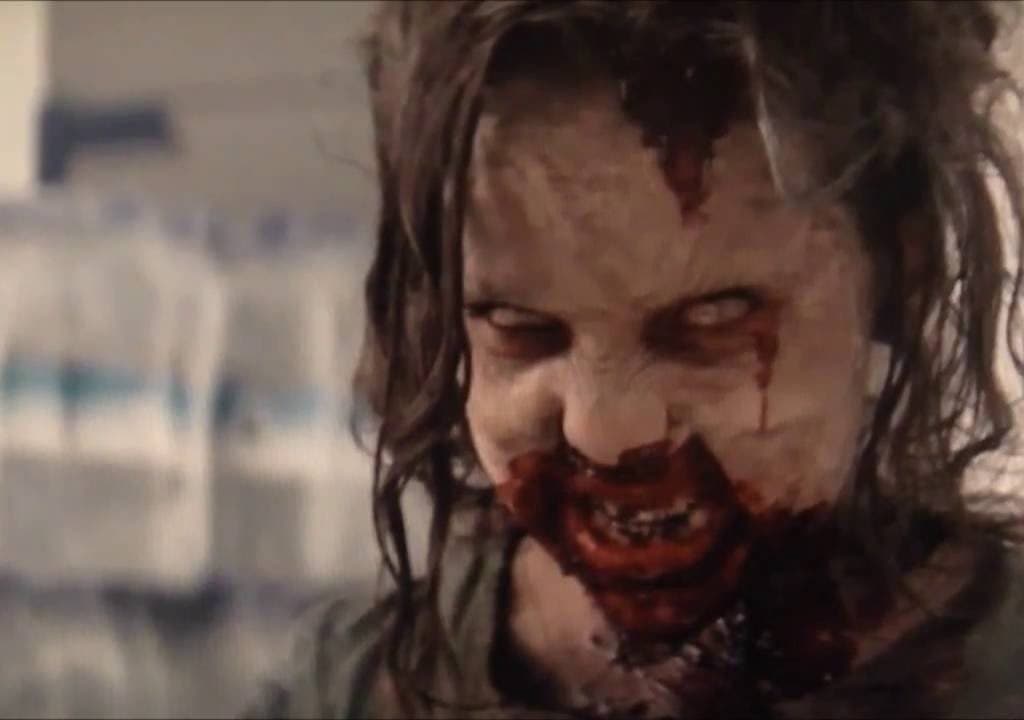 Sure you had your unlikable rich people there for the wrong reasons, but the main character was a woman sent there for therapy to try to get over her crippling fear of the zombies. There is also a retired zombie war vet, that comes to the island constantly because he can’t let go of the fight.

They may not be the most fleshed out characters but they don’t completely feel like the typical zombie film stereotypes. The zombies themselves looked good, but I am sure by now with a large number of these movies still being made, you must be able to purchase an instant zombie make-up kit at your local retailers.

The gore was adequate, effects were done well enough and the whole thing was shot as well as you can expect. I also liked the pacing of this film. Even though they spent a lot of time fleshing out the motivations of the characters and the world they live in, we weren’t subjected to a lot of idle moments that were meant just to pad the run time. I liked being able to watch how each person who had already survived the trauma of the zombie war would react when put in different situations. How they are during the loud parties and the quiet moments.

How they react when they see a zombie up close for the first time since the war, even in the safety of the resorts defenses. 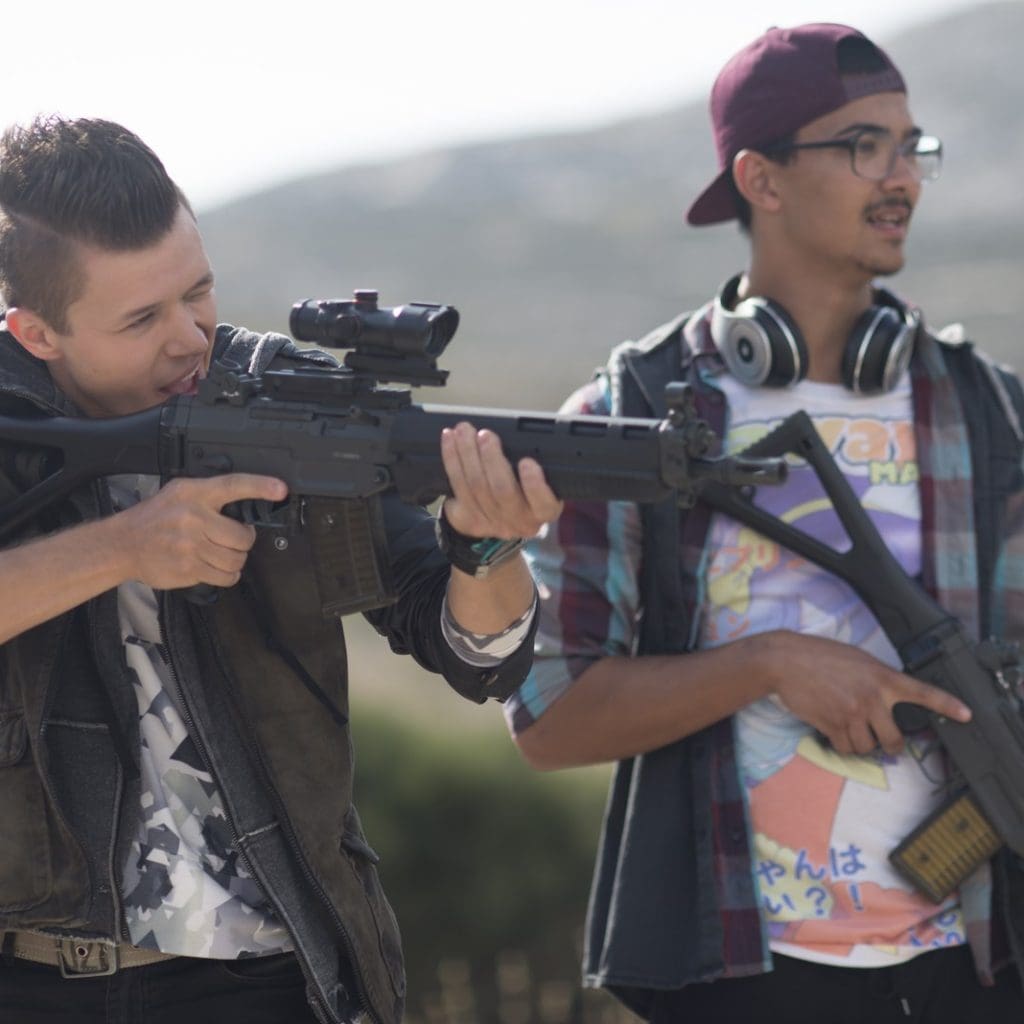 Then we hit the half-way point and everything goes to crap, as it always does with a zombie film. Sadly that is my main issue with “The Rezort.” The typical zombie outbreak cliche hits this movie hard. After all the really interesting aftermath reactions from the people, we have to watch the same scenes we have seen over and over in every zombie film. It honestly would have been a great breath of fresh air to have left this as a drama inside the Z-genre instead.

The action doesn’t make the movie bad, but it felt like I could watch any zombie film to see that stuff. “The Rezort” worked best for me when they tried to show off post-zombie world recovery. People trying to live, and forget. How different people react to zombies now. A new generation of young people almost forgetting the danger of the zombies, even though it wasn’t that long ago.

It made for some good storytelling moments that didn’t need to end with zombies attacking…again.

Although I enjoyed this film, seeing it fall into the cliche trap just felt extra disappointing after the first half. I do think “The Rezort” is worth your time, especially if you are one of those rare people still looking for solid zombie films. I think this one might be a bit of a hidden gem.

Although a very rough one.