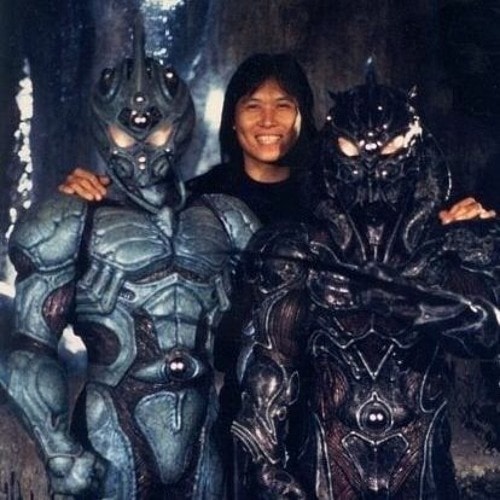 Steve Wang is a legendary special effects artist who worked on PREDATOR, HELLBOY, GREMLINS 2 and dozens of other stone-cold classics.

No one in North America has done a better job of marrying complex practical special effects and high octane Hong Kong-style action than Steve Wang in films like KUNG FU RASCALS, GUYVER: DARK HERO and DRIVE (1997).

I enjoyed speaking to Steve about his directorial career, and topics under discussion include his time as the director (briefly) of POWER RANGERS: THE MOVIE, an unmade Steven Seagal film, and a reboot of FIST OF THE NORTH STAR that was meant to star Mark Dacascos!