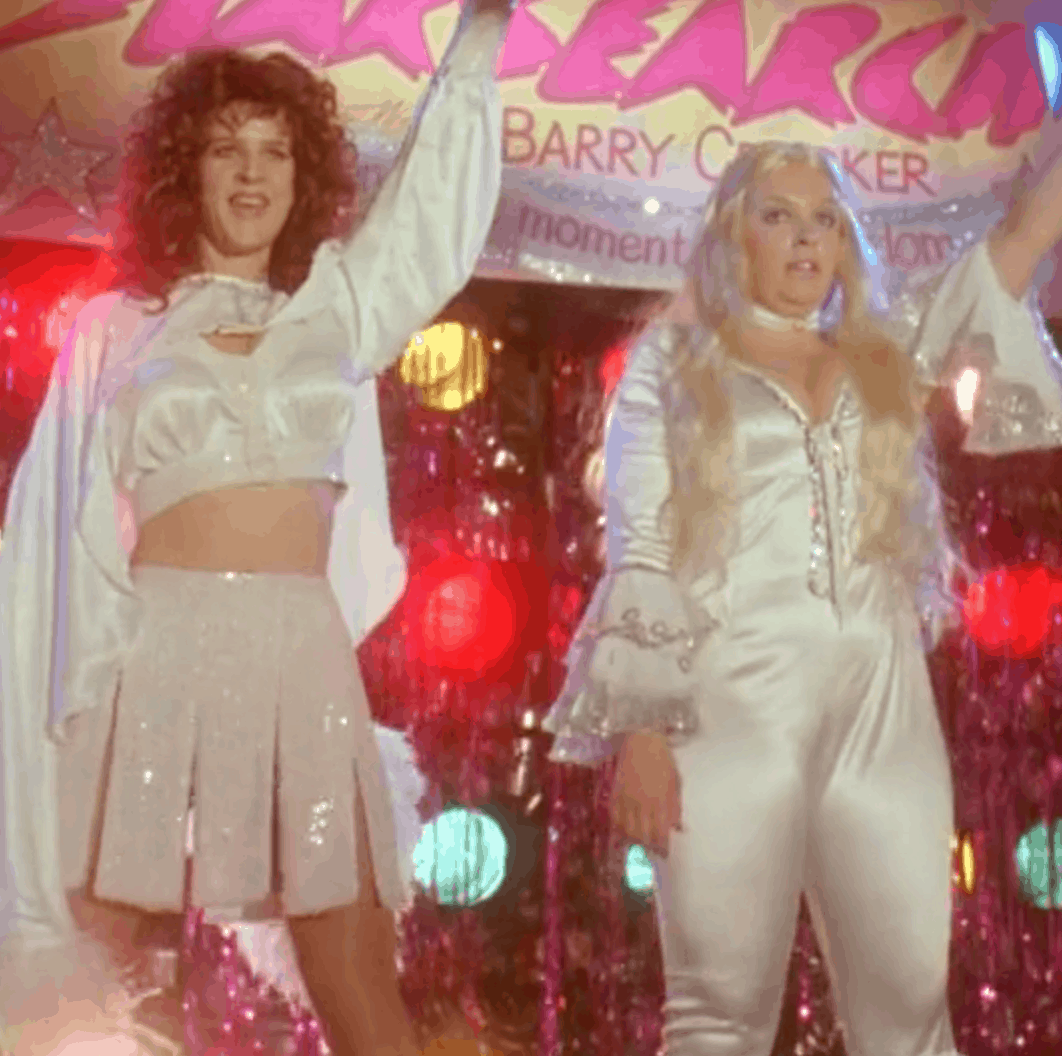 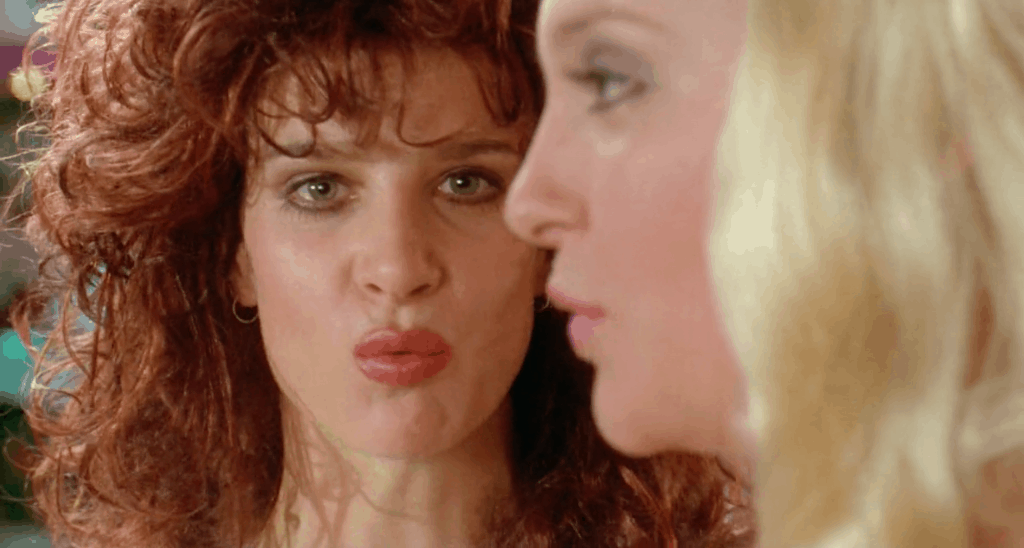 Still feeling the dull sting of yet another Valentine’s Day spent alone? Want to revel in you pain while also having some laughs? Did you just love all of that ABBA that Pricilla Queen of the Desert had? If you answered yes to one or more of these questions then you may just love Muriel’s Wedding, directed by P.J. Hogan.

This is definitely a film I’d heard of, but it was all sort of mixed up and confused in my mind, blurred together with Rachel Getting Married and Margot at the Wedding, so basically I had no idea what this was going to be about other then…weddings? Yes, there are several weddings but also a lot of subject matter that hit uncomfortably close to home. Muriel, played brilliantly by Toni Collette, is for lack of a better phrase, a pudgy loser or at least that’s how she perceives herself. In her early 20s and still living at home, jobless, single, sad, constantly being told she’s worthless, all Muriel wants is to be a success, and to her marriage equals success. After being unceremoniously dropped by her pretty gal “friends”, Muriel (in a total non-stalker way) follows her former posse to Hibiscus Island where they are vacationing in attempts to regain them as friends and show she’s not a loser. Obviously, things don’t go great with that plan but by totally chance, Rhonda (Rachel Griffiths) a former classmate, is also vacationing on the island and takes Muriel under her wing after a sweet ABBA talent show lip-sync performance. The pair move to Sydney together and start living it up, but starting a new life isn’t quite that easy. 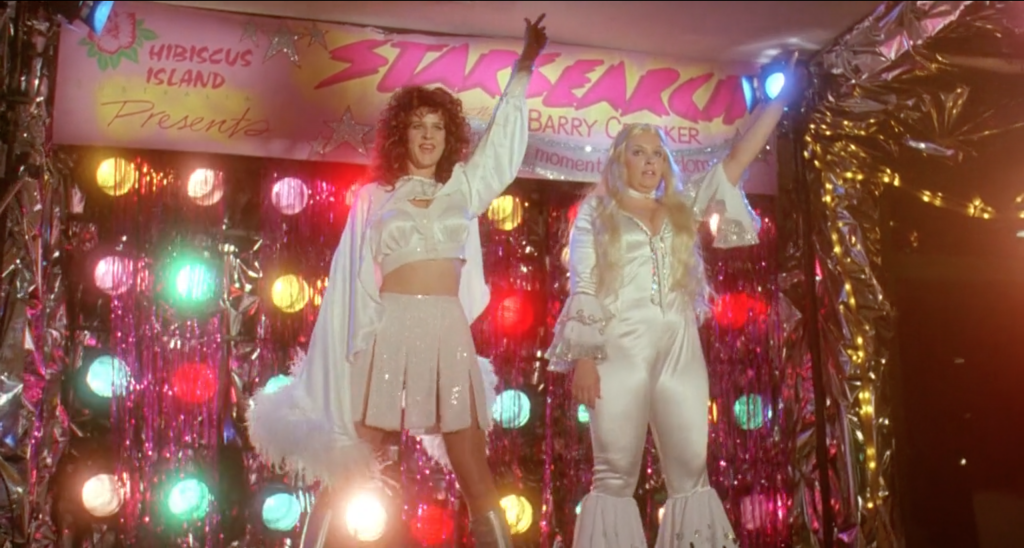 On the surface Muriel’s Wedding seems like a lighthearted romp about a misfit trying to find her place in the world, underneath it deals with quite a lot of darker subject matter. Muriel deceives her parents about having a job (yup, I’ve done that), steals a very large sum of money from them (who hasn’t nabbed a buck or two?), weaves an unfathomably large web of lies in order to make her life seem a lot better then it is (it’s like I’m watching a movie of myself from 4 years ago). It also tackles fun subjects like cancer, mental illness, and deep crushing rejection. But it’s also’s a comedy! 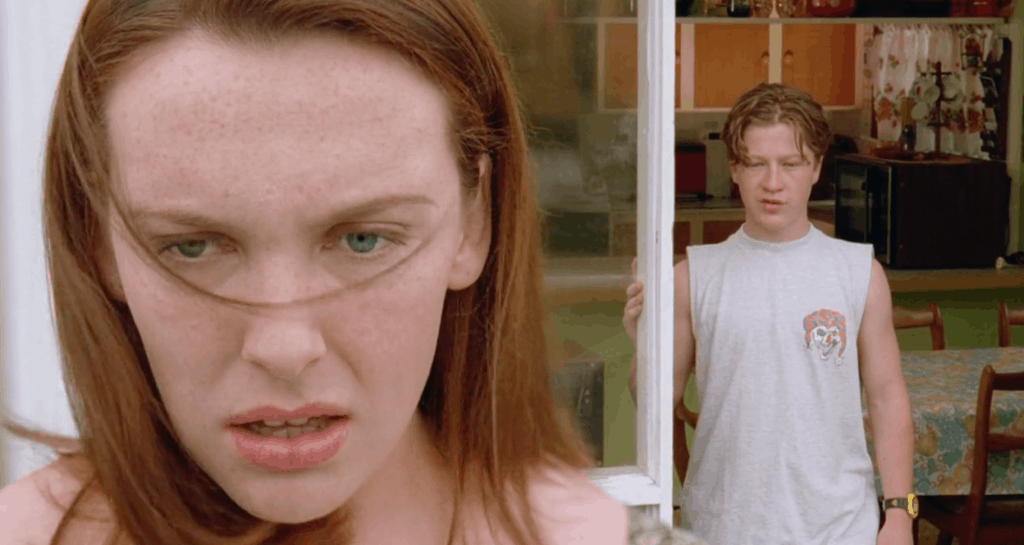 For those of us who are chronically single, things can sometimes be tough, always ups an downs. Not having to worry about a partner allows freedom to put ourselves first, pursue interests, grow into a more complete version of who you are, blah blah blah. Not having a partner can cause worry though, as Muriel says herself “Why can’t it be me? Why can’t I be the one?”. What I liked so much about this movie is its honesty, being lonely sucks and makes you feel inadequate, constantly questioning what’s wrong with you. I appreciate that there’s no big makeover montage, no ‘I’m going back to school to better myself, no gigantic life overhaul. Does Muriel grow and change throughout the film, of course, but it happens in a very small organic way that is much more true to life then anything out of Legally Blonde or She’s All That.

Plus there’s a lot of ABBA, like a ton of ABBA. Australians love ABBA. 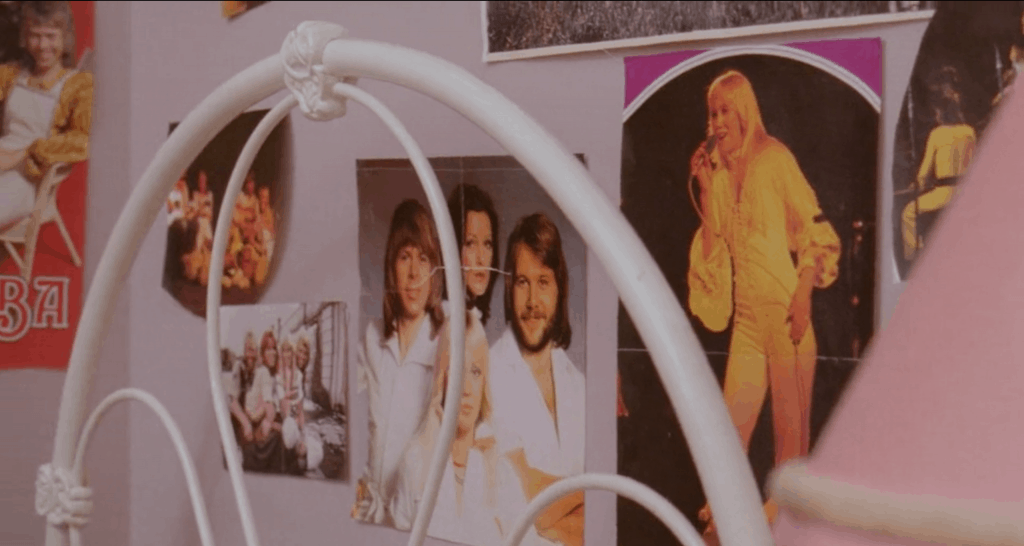