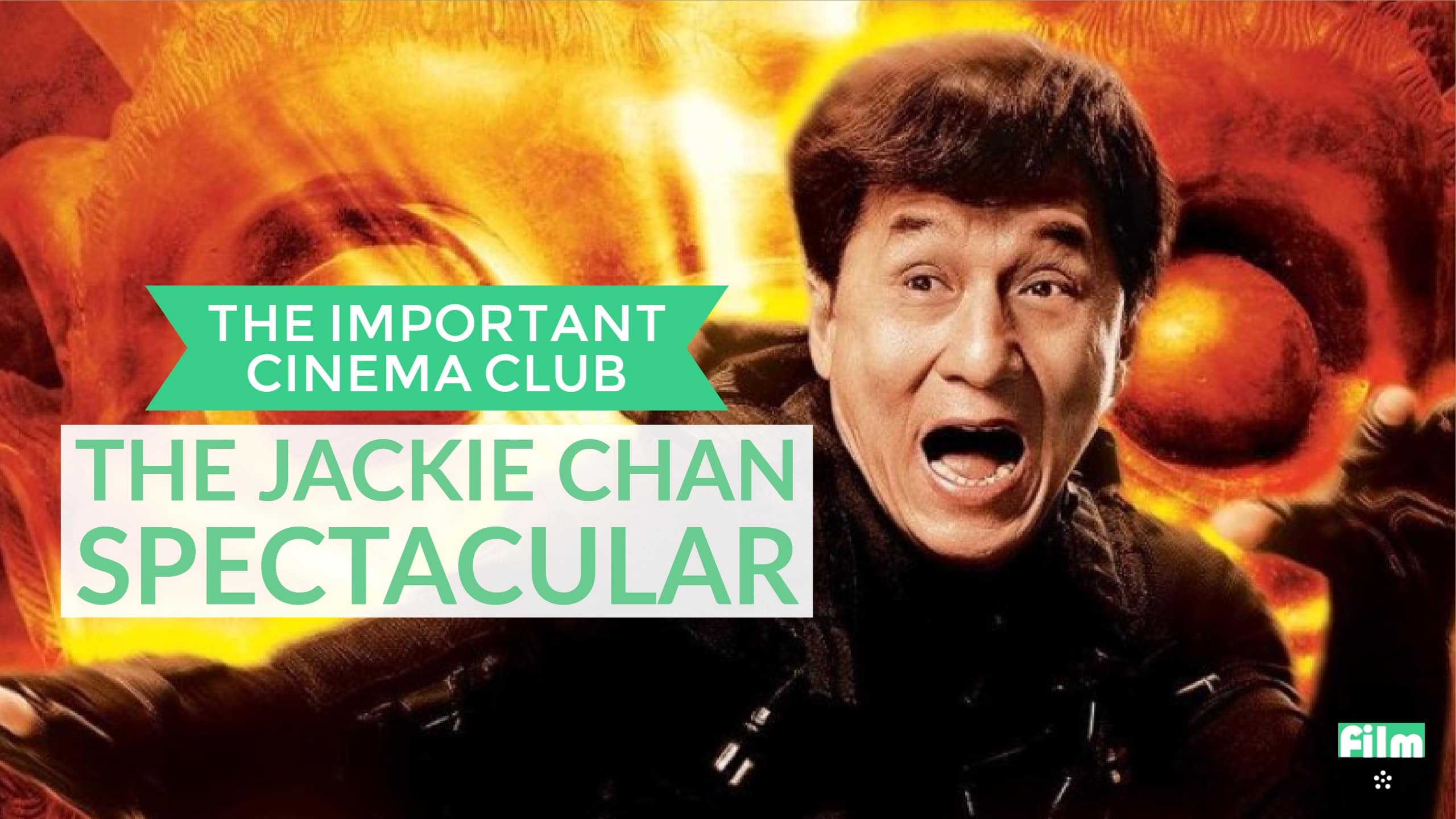 Finally, the time has come to discuss Jackie Chan.

We talk about Jackie Chan’s start at the Peking Opera School, his time toiling under the thumb of Lo Wei, his rise to prominence with DRUNKEN MASTER, his attempts at breaking into Hollywood with BATTLE CREEK BRAWL and THE PROTECTOR, his work with with Sammo Hung on films like HEART OF DRAGON, his artistic year as a director with films like MIRACLE, the outliner films like CITY HUNTER, his Hollywood adventures like THE TUXEDO and finally, his turn into a Chinese propagandist with pictures like CHINESE ZODIAC.

We have a PATREON! Join for five dollars a month and get a brand new exclusive episode of ICC every week. This week we discussed the Jackie Chan pictures FANTASY MISSION FORCE and ISLAND OF FIRE – two films that Jackie was forced to make to pay back the help he had gotten from actor/producer/triad leader  Jimmy Wang-Yu.

Listen to the podcasts here!

Way too many to count this, but here’s a list of the Jackie Chan that was recommended:

“Unable to see eye to eye with his father, completely broke and with nowhere else to turn, young Wong Fei-Hung (Jackie Chan) grudgingly accepts the tutelage of Su Hua Chi (Siu Tien Yuen), a notoriously intoxicated martial arts master. Su Hua Chi teaches Wong the techniques of Drunken Boxing, an unusually fluid fighting style. Wong is then forced to put his new skills to the test when his father is targeted by deadly assassin Thunderleg (Jang Lee Hwang), who has never lost a fight.” – IMDB

“A kung-fu fighter (Jackie Chan) is mistaken for a fugitive while searching for his runaway brother.” – IMDB

“U.S. criminals hijack a cruise ship with a gluttonous private eye (Jackie Chan) aboard who is seeking a magnate’s missing daughter.” – IMDB 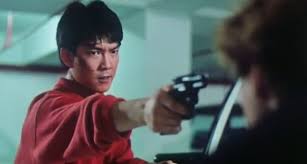