The Curse of Sleeping Beauty – She Ain’t Pretty, She Just Looks That Way. 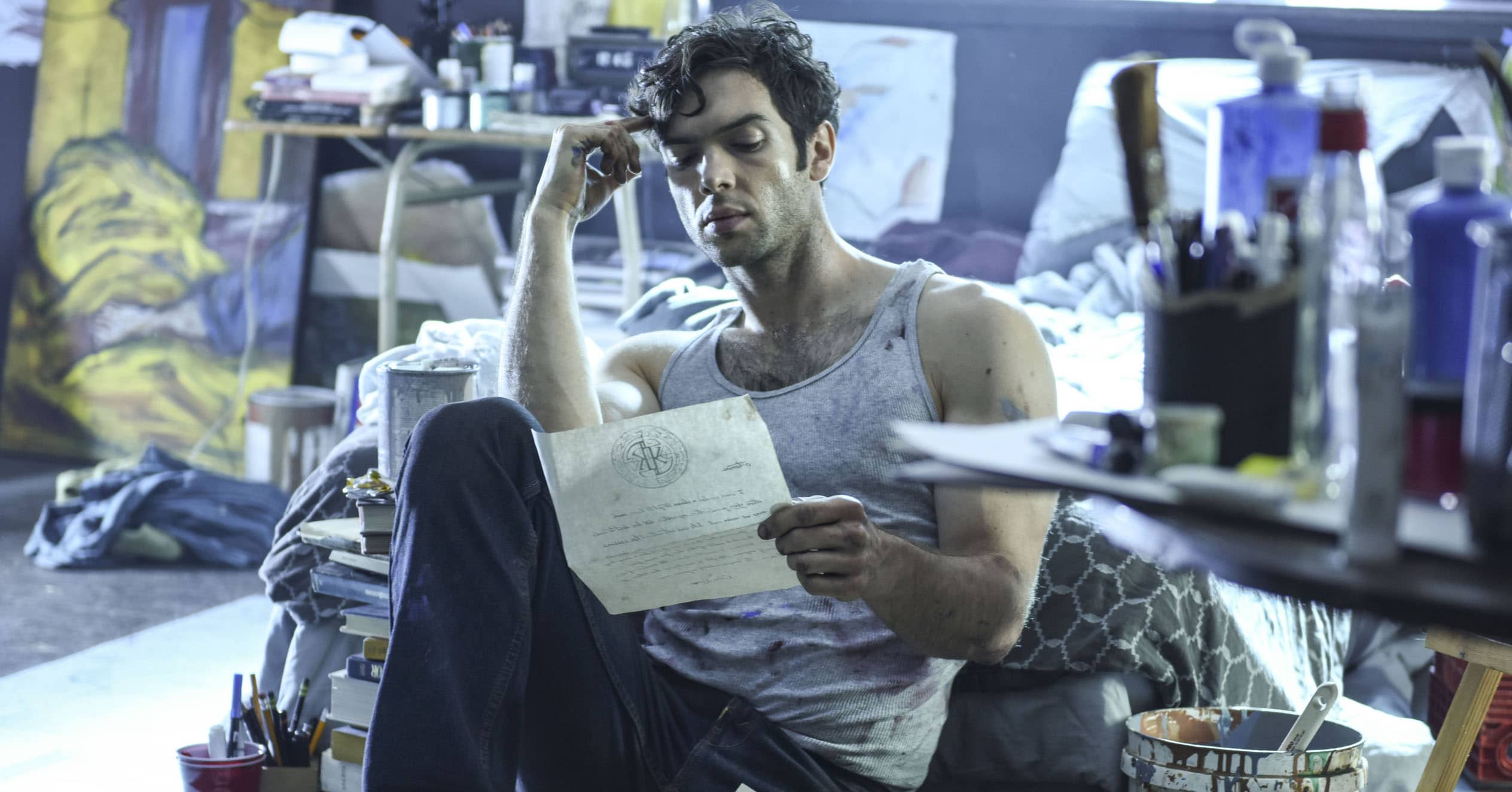 The Curse of Sleeping Beauty – She Ain’t Pretty, She Just Looks That Way.

I decided to watch The Curse of Sleeping Beauty solely based on the cover, which has never really been a good way to pick entertaining films. I knew nothing else about this film going in, but learned in the opening credits it was based on a graphic novel… or a drawing on a napkin. Either way, it has been adapted from something else… 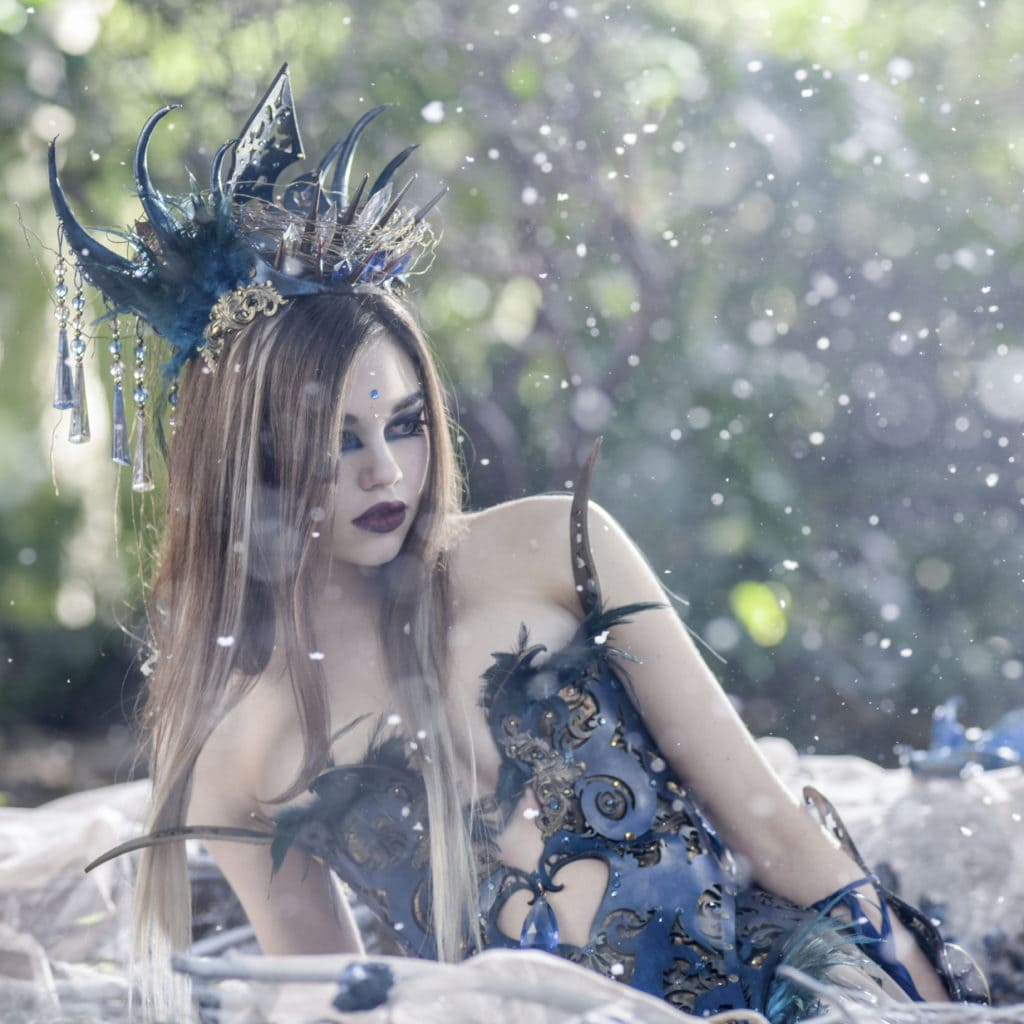 Anyway, The Curse of Sleeping Beauty actually managed to impress me on the costumes and sets front. At times, they were over the top, but kudos to the design crew for putting together some great things very much deserving a better film. Every character, other than the main ones, and every setting had a neat feel to them. The dreamland, mansion, and even the very Hogwartsian style land registry office were eye candy unexpected in a film of this lower budget. I would have enjoyed all these aspects a lot more if the film didn’t try so hard to send me into a boredom coma.

It felt a bit too easy to fade out brain-wise, and then fade back in not having missed anything.

The Curse of Sleeping Beauty follows a character that can only be described as the human embodiment of mysteriously brooding. A sexy, dark haired, tortured artist that is haunted by a family not known, and a beauty in his dreams that he can never touch or kiss. He tells his therapist (his third therapist in as many months, artist wages must have gone up!) that he feels like demons are sitting on his chest weighing down his life. A chest by the way that we get to see naked and sweaty a lot in this film. So, for those interested in that sort of thing, get out your sweaty chest watching glasses, because you are in for a treat! Ready? Okay then, moving on. 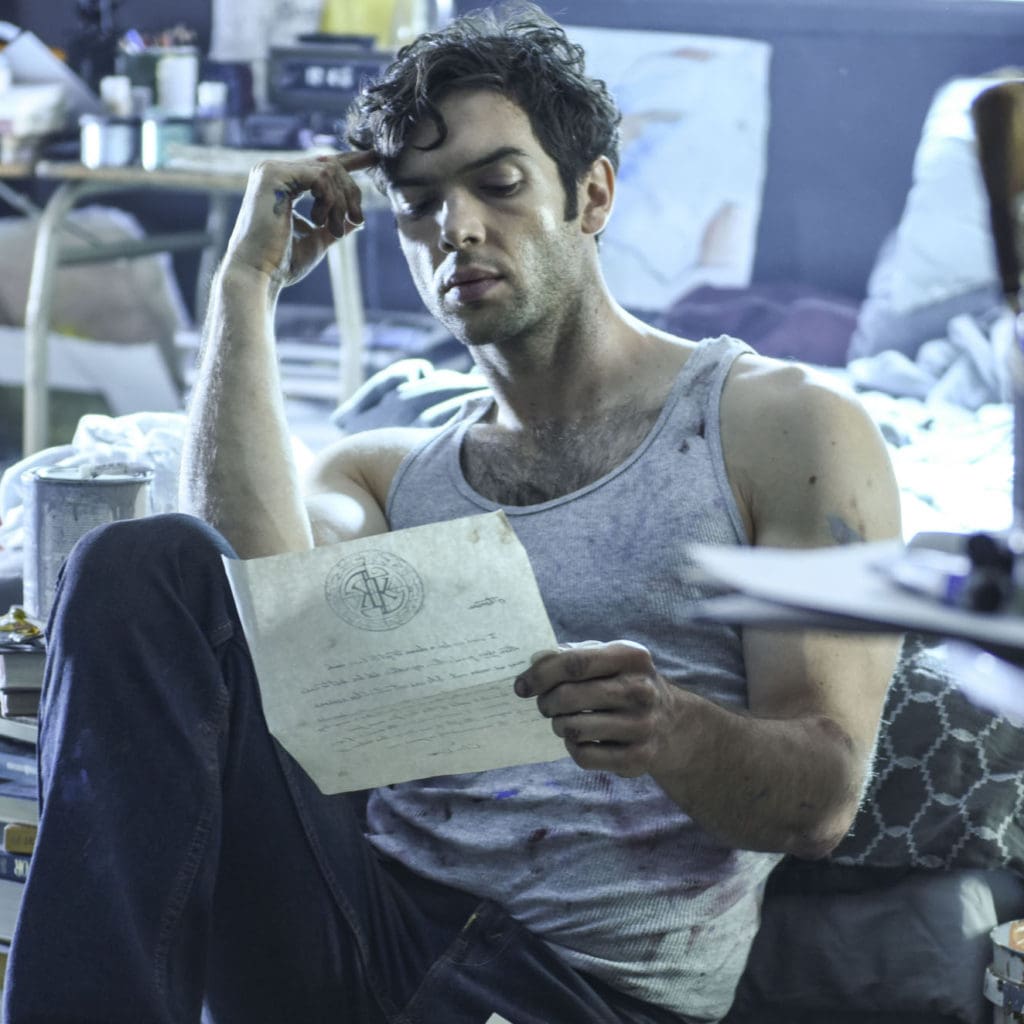 Our broody artist wakes up sweaty and shirtless one morning to find that he has inherited a massive estate from his now dead uncle. In a cryptic letter, he learns that he is also the proud owner of a destiny filled with demons, sexy sleeping ladies, and a lot of dust covered furniture. Also, he finds out that his dreams were real, as the woman in them, whom he can never touch and or kiss… let’s call her his Sleeping Beauty (wink, wink), asks for his help to free her from the clutches of a really well-designed demon lady. I am going to take this moment to mention again that I really liked the design of a lot of things in this film.

The Demon, who has a hoard of evil unstoppable creepy mannequins raising hell, were a lot of of fun to watch. 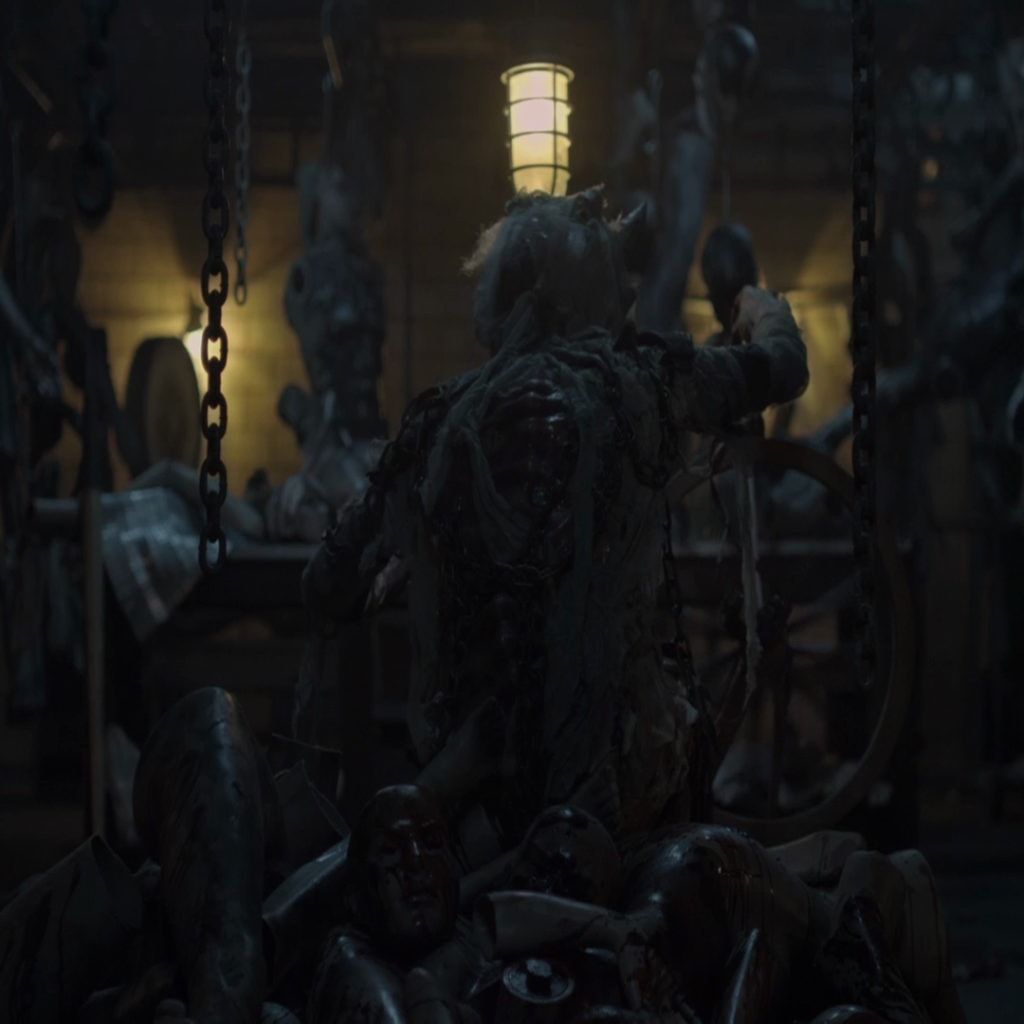 Why not jot down a few warnings on the old letter, or leave a post-it note on the fridge? Something quick and to the point, to get him in the right mindset. Maybe try “By the way, the whole place is cursed, so the rest of your life is going to be fubar. Don’t trust the dream lady, and I left you some cake in the fridge,” signed Uncle Exposition. See? Simple.

Our hero then goes on to sell the cursed mansion for well above market value, and then blows all the money on paint supplies, and used sleeveless shirts.

Honestly, it really is a shame to have such a weak story marring the fun to be had with the colourful, and sometimes over the top sets and costumes. I am not sure if the main players felt muted against the rest of the film, or if they were just bland from the get go. The Curse of Sleeping Beauty is not terrible per se, but I did have a hard time staying invested in the story. Other than some design highlights, it felt beyond generic and can be easily skipped without having missed anything special.

After writing this I learned that our sweaty artist main character is actually played by Ethan Peck, the grandson of Gregory Peck. So, I guess if you have ever laid awake at night wondering what Mr.Peck’s grandson would look like shirtless with a broody look on his face, you’re in luck.