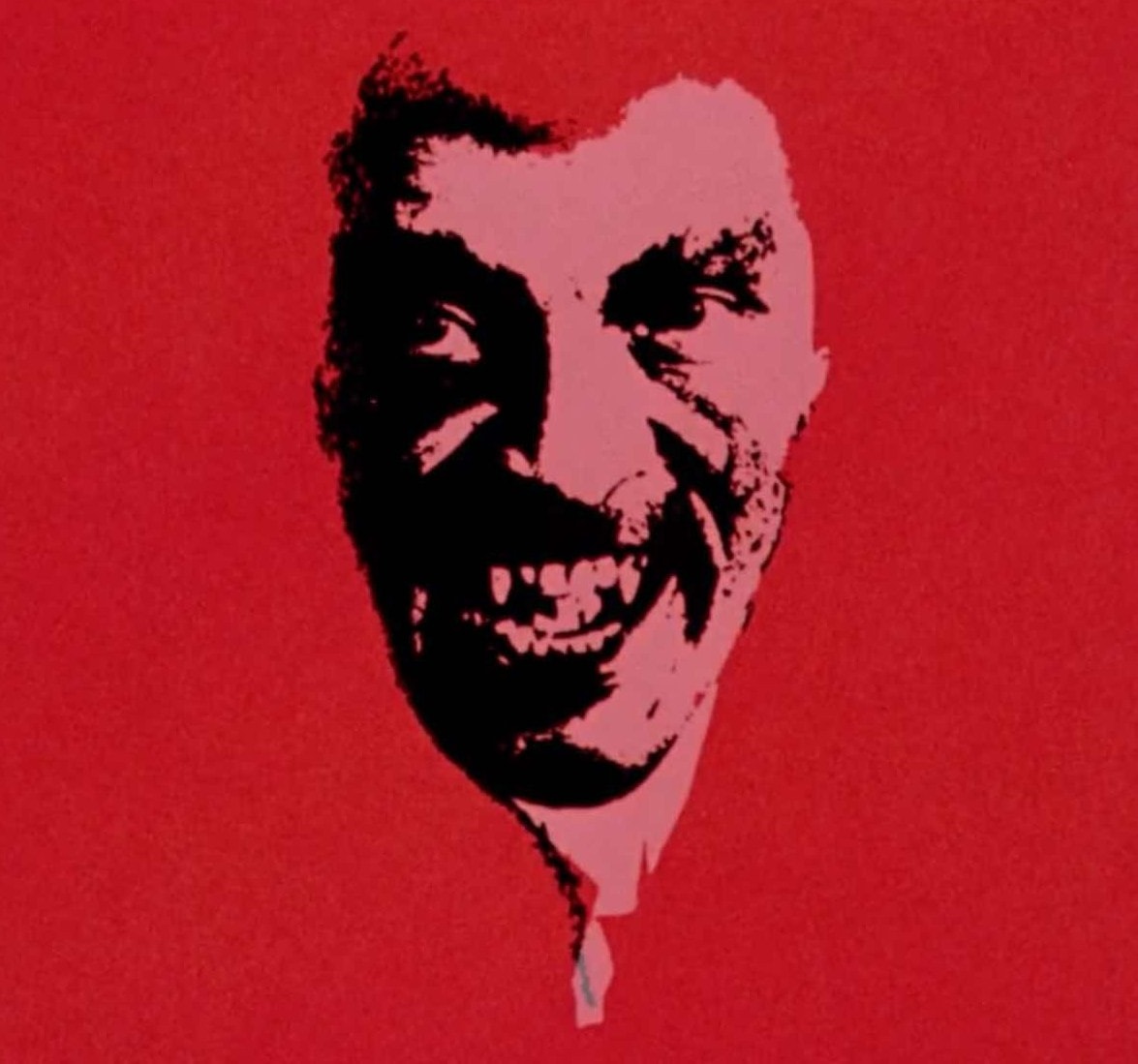 Pam Grier AND Voodoo!? Yes, those are the only two vague things I remember about this movie from the first time I saw it probably 10 years ago. Now, I very rarely read other people’s film reviews before viewing a film because I’m concerned it will effect my opinion, but I figured in this case I’d already seen the movie so it couldn’t hurt. After a cursory glance it seemed like the general consensus is that Bob Kelljan’s Scream Blacula, Scream is in fact a vastly superior film then it’s predecessor, Blacula. I felt so shocked, so scandalized, could this be true? Could it be better? Surely these people were mistaken, they hadn’t truly understood or appreciated Blacula. Now if you’ve read my write up on Blacula you’ll know my love for it can never be shaken, to me it will always be numero uno but now that I’ve re-watched it’s sequel, at the end of the day, even I can admit that Scream Blacula, Scream is truly a much better film.

We open on a sad scene, the Voodoo high priestess has just died, a weeping Lisa (Pam Grier) at her side. An argument erupts between the priestess’ grieving followers and Willis (Richard Lawson, who although he’s not credited, I’m 99% sure he played a vampire in the first Blacula), a man who believes he should be the next high priest. The followers favour Lisa to take the spot and Willis leaves in a huff, retiring to some random shack where he meets an overly convenient helpful hobo. The random hobo who just happens to be digging something,  confides in Willis that he too thinks the situation is whack and hands off a sack of bones that he just pulled from the ground. Do those bones belong to Blacula? Probably. Does the hobo’s prophecy that Bacula will help Willis achieve his dreams and take the top spot come true? Probably not. 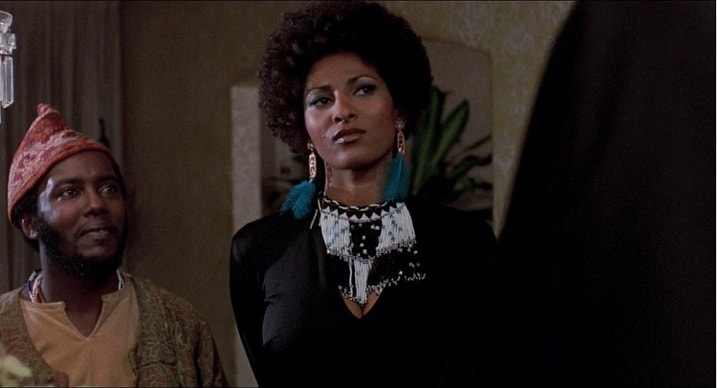 From the moment Bacula knowingly looks directly into the camera at around the 10 minute mark, his teeth stained with blood (actually blood coloured, not just red paint like in the first movie), we’re given the impression that this film is going to take on a more serious tone then its predecessor. We are then treated to yet another beautiful opening credit sequence designed by Sandy Dvore and while similar in style to the first film, the music and imagery again tell us we’re in for a more moody, perhaps even scary, film.

What is most striking about this film is its overall quality compared to the first one. Now don’t get me wrong, I’m not watching these movies because I expect them to be good, I’m watching them to see the mutated love child of two genres being smashed together. That being said, I’m deeply appreciative when they do turn out to be good, or at least competently made. I know it’s not really fair to compare the two films since they had entirely different teams working on them but they’re companion pieces, I can’t help it! 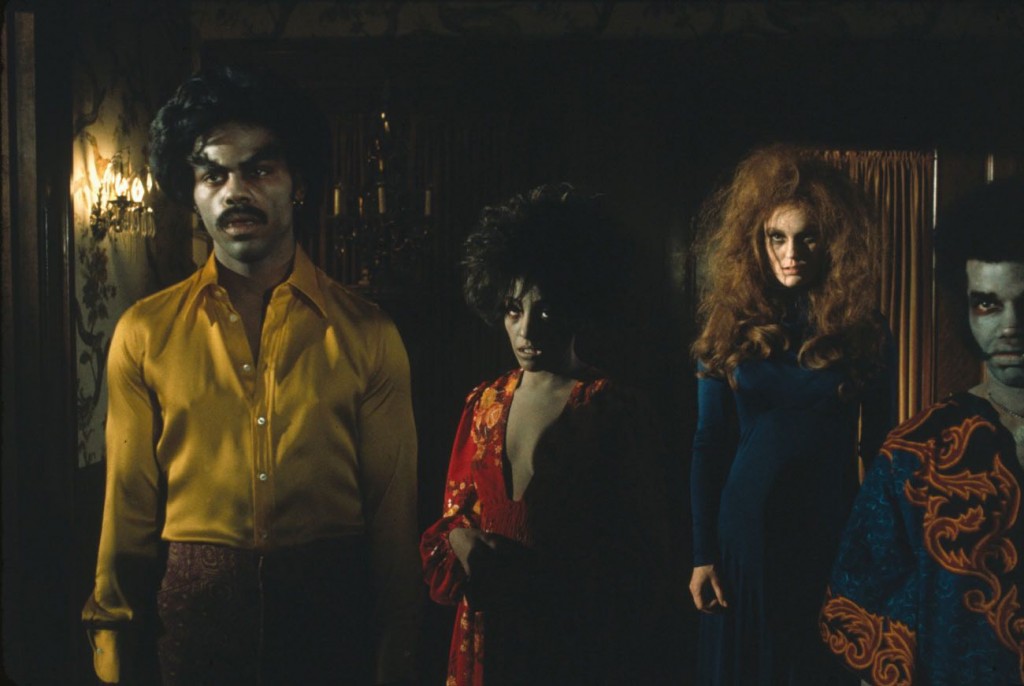 Everything about this film screams “take me seriously this time!” At times it felt more like I was watching an old Hammer Horror movie rather then something that would eventually end up in the “Soul Cinema” collection. The music is considerably less funky, the sets are more grandiose. It’s actually somewhat lacking in what makes up a typical blaxploitation movie, foregone is the social commentary, flamboyant characters, and random musical numbers. Bob Kelljan instead endeavours to explore a bit of our leading man’s humanity, we see the struggle between Mamuwalde and Blacula. Mamuwalde wants to be free, to stop hurting people where as Blacula is much more predatory then we’ve previously seen him, toying with his food before he goes in for the kill. Rather then falling for his charm Pam Grier’s character help him out of pure fear, constantly begging him to stop harming people.

I think the overall attempt at making a genuine horror film rather then taking a grab at a gimmicky genre flick really works in the favour of any film, and Scream Blacula, Scream is no exception. Sure it’s not perfect but at least it put the effort in and gave me one good scare.