Gorillas, Motocross, and “The Thing with Two Heads” (1972) – Blaxploitation Horror #2 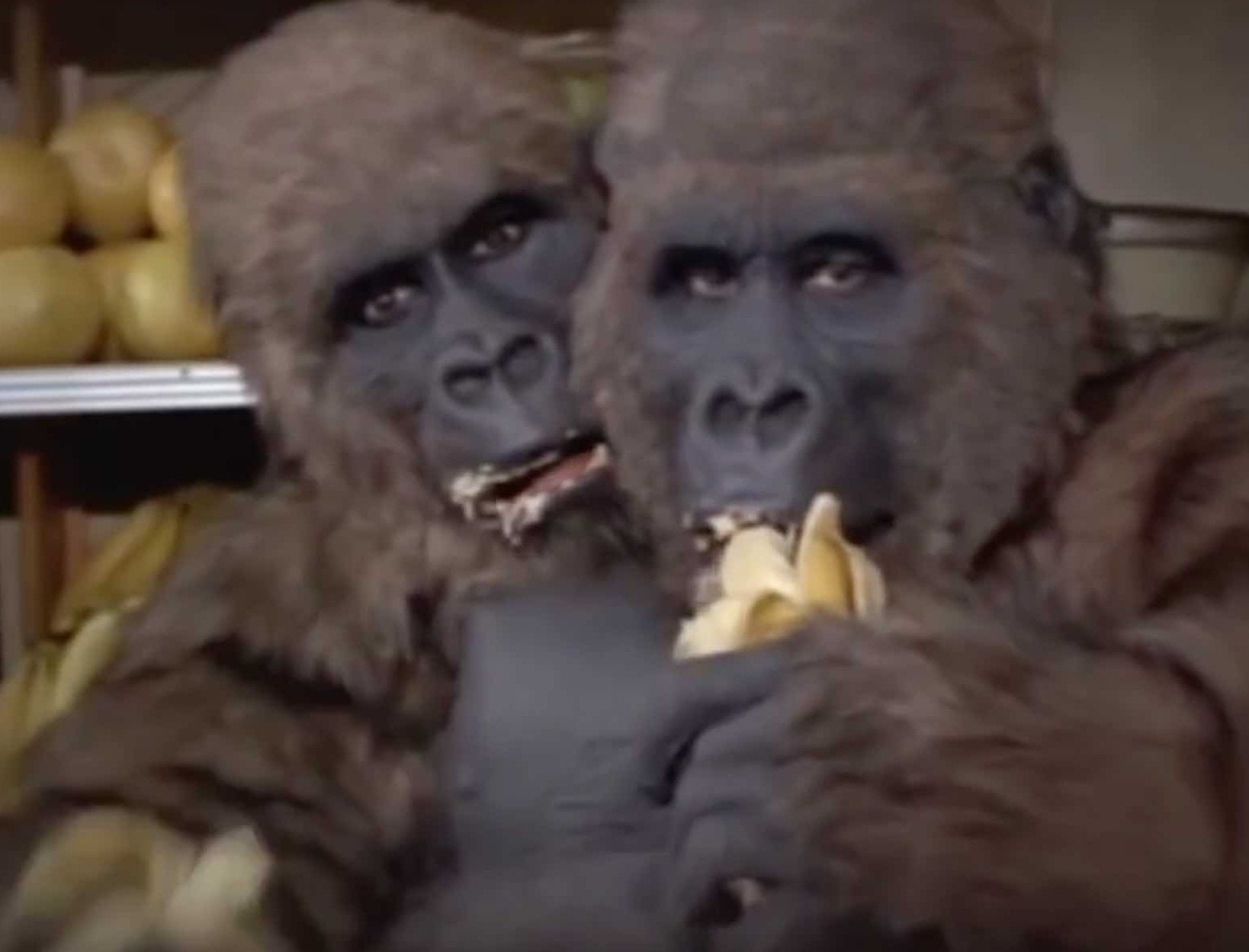 I’m going to be honest, I watched this movie over two weeks ago and then promptly forgot just about everything that happened in it, which meant that I had the ever fun task of re-watching it! That probably doesn’t do much in the way of saying that this is a worth watching film but in its defense I was definitely more focused on the fried potatoes I was eating then I was at taking in this cinematic spectacular. Lee Frost’s The Thing with Two Heads blurs the lines between horror, science-fiction, and one hell of an action packed thriller. 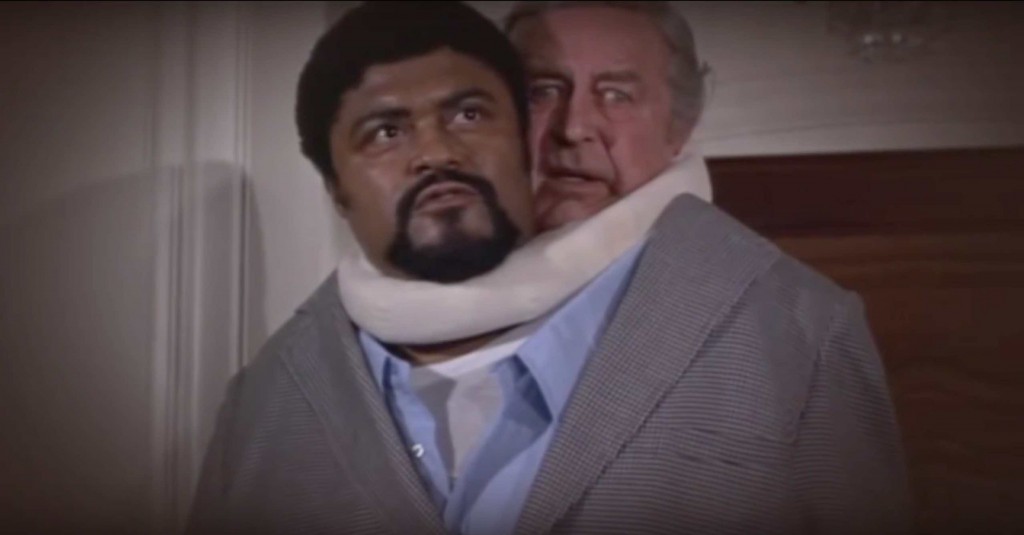 Meet Dr. Maxwell Kirshner (Ray Milland), a super star genius transplant surgeon who also happens to be suffering from some sort of life threatening arthritis/chest cancer, he also happens to suffer from being a racist of epic proportions! His apparent grand plan is to remove his head from his ailing body and transplant it onto a healthy body, the only catch is the host body has to keep its head  for several weeks, until the new head is strong enough to take over. Now comes the big question, what sort of nut job is going to willingly donate their body to science, just to eventually be decapitated?!

Well let me tell ya, if you said convicted death row inmate “Big” Jack Ross (Roosevelt “Rosey” Grier) then you’re right! When given the opportunity to donate his body to science in order to get an extra 30 days added to his life, Jack doesn’t realize it means having a super bigot attached to his shoulder, because obviously Jack is a huge black guy and this is going to pose a problem.  And no, Dr. Kirshner doesn’t know his disembodied head is going to be attached onto a black body because he’s in a coma at this point.

It’s a bit of a stretch to categorize The Thing with Two Heads as a full on horror movie, it really is leaning more towards being a sic-fi/action flick but it had one too many head transplant scenes for me to omit it from my viewing. Though I couldn’t find any information regarding the budget, I have to assume there was some money behind it since the visual effects are actually pretty effective and well done. I suppose you get what you pay for when you have seven “head-recreators”, including Rick Baker, who also plays a two-headed gorilla in the film (such talent). It may be short on scares but there’s a very real moment when Jack wakes up to find an extra head on his body and, understandably, totally flips out. To me, that one moment was pretty genuine and actually made me feel a slight pang of fear. 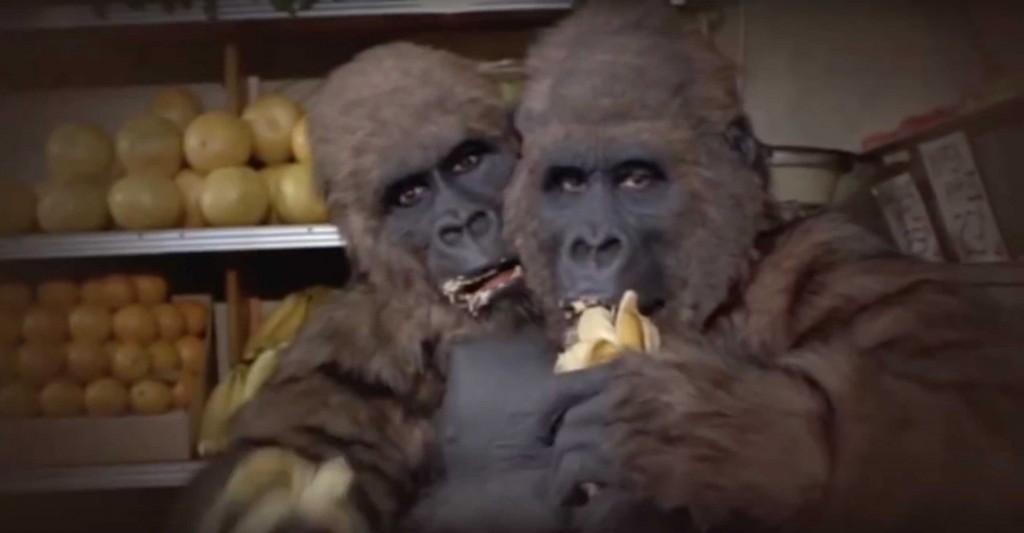 The second half of the film is where things really take off, comprised almost entirely of chase scenes, motocross, people hilariously falling into huge puddles of mud, exciting car flips, things flying off cliffs. Basically it’s like the giant car chase in The Blues Brothers but with slightly less cars. An impressive amount of effort and coordination went in to making an over the top action fest that certainly makes up for any shortcoming the film may have. Overall I’m pretty glad I gave this movie a second chance, upon a repeat viewing I was able to truly appreciate this little gem.